What is a Producer Company?

The Companies Act of 2013 introduced the concept of a Producer Company in India. It allows those who are involved in the production of (what has been grown or produced, typically by farming) to form a corporation. A producer firm can be made up of ten or more producers (those who work in the production or growth industry), two or more producer institutions, or a combination of ten or more producers and producer institutions. A company with just equity capital, a minimum of five directors, and an authorised capital of Rs. 5 lakh can be formed. Founding a Producer company follows the same steps as forming a private limited company.

Advantages of a Producer Company?

All businesses can run the risk of not being able to repay their liabilities. It is a necessary evil. In this event, a sole proprietor (or individual producer) would be personally liable for all the debts of the business. The members of a producer company, on the other hand, have unlimited liability as the company is an entity in itself. Therefore, only the amount invested in the business would be lost; the personal property of the directors would be safe.

Only 15% of India’s farmers own over two acres of land. The majority of farmers are, therefore, unable to safely unlock the advantages that come with economies of scale. With a producer company, multiple farmers can work as a collective and lower costs, reduce risk and even get access to better credit facilities. This enables better planning and bargaining power with buyers.

Rather than a single farmer managing the entire business, work within a producer company can be divided between its directors. The entity is managed by the Board of Management, which has a tenure of five years. Also, a Producer company has a separate legal existence, which means that it isn’t affected by the death of any of its members.

We guide you every step of the way

One stop for all requirements

Zero paperwork on your end

We collect your documents in a chat, fill out the application, and send for you to e-sign

No need to go anywhere

We do everything remotely and online: KYC, company registration, and other formalities

We help with post incorporation compliances and liasoning with government benefits

How long does it take?

Government processing time depending on the workload of ROC

How does it works?

What do you get

Defines the objective of the company
+ 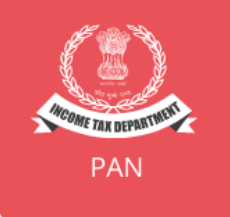 PAN of the company
+ 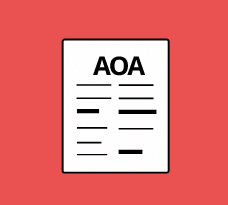 Defines the rules of the company
+ 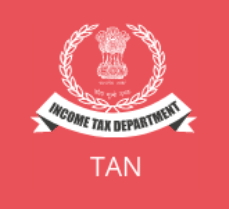 TAN of the company
+ 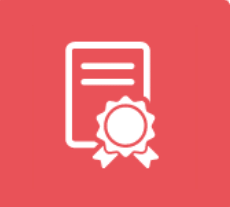 More questions? Seek the help of an expert!